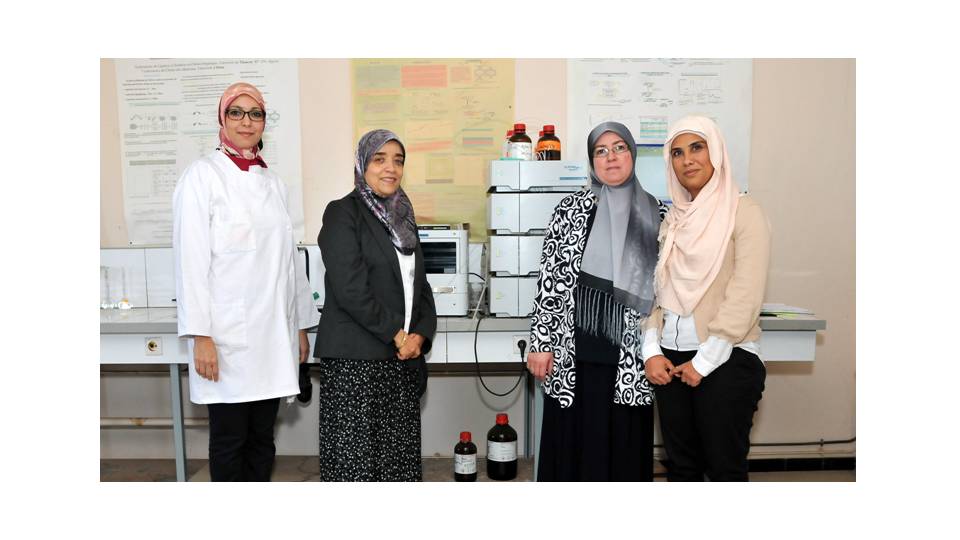 Presently, our research activities are focused on  the synthesis of mesoporous oxides via the following strategies:

Different applications are also sought, including:

- Selective catalytic reduction of NO with propylene((HCSCR)

- Production of hydrogen by steam reforming of ethanol

7. The effect of the use of lanthanum-doped mesoporous SBA-15 on the performance of Pt/SBA-15 and Pd/SBA-15 catalysts for total oxidation of toluene.

Prof. Leïla Chérif–Aouali  received her diploma in chemical engineering  from Polytechnic School of Algiers in 1983 and her Ph.D in Applied chemical kinetics from  Pierre and Marie Curie University, Paris. After that, she joined the University of Tlemcen (Algeria). Presently, she focuses her research activities on  the synthesis of mesoporous oxides and their applications in acid catalysis, atmospheric pollution treatment, production of hydrogen by steam reforming of ethanol and water  pollution treatment. She has published several papers in peer reviewed journals.